What are Crafting Writs in the Elder Scrolls Online?

Crafting Writs are daily repeatable quests. You can pick these quests up for all 7 crafting profession and they can be completed once every 20 hours. In order to unlock the daily crafting writs you need to be at least level 6 and get certified in each crafting skill.

What do I get when I complete Crafting Writs?

What items do I have to craft for the daily crafting writs?

What items you have to craft depends on how much skill points you have invested in your first skill in your crafting skill lines.

How can I unlock the daily repeatable crafting writs quests?

You have to get certified in each crafting profession to get access to the daily repeatable crafting writ quests. Speak with Danel Telleno to start the crafting certification for Enchanting, Alchemy and Provisioning Crafting. 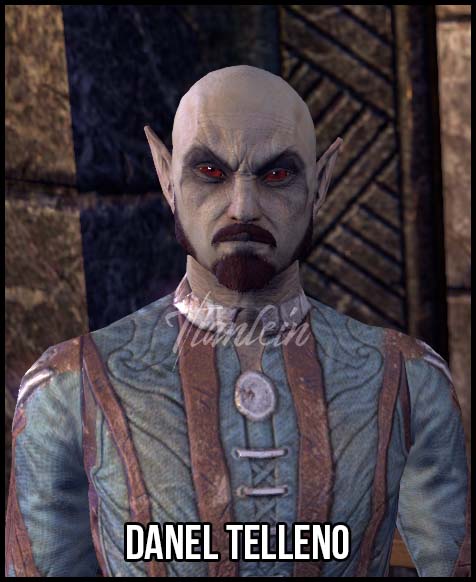 Speak with Millenith to start the crafting certification for Clothing, Blacksmithing and Woodworking Crafting. 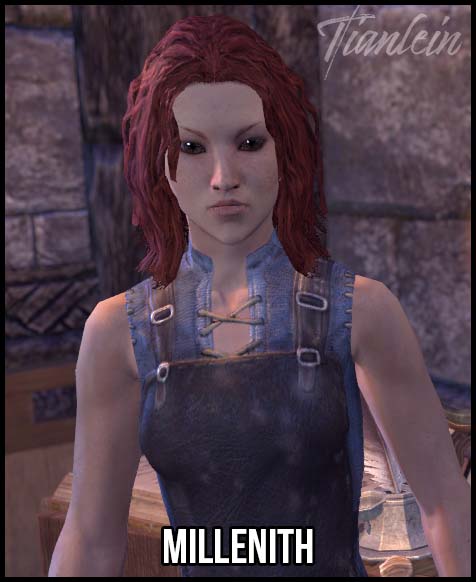 Speak with Felarian to start the crafting certification for Jewelry Crafting. To get access to Jewelery Crafting you need to own Summerset. 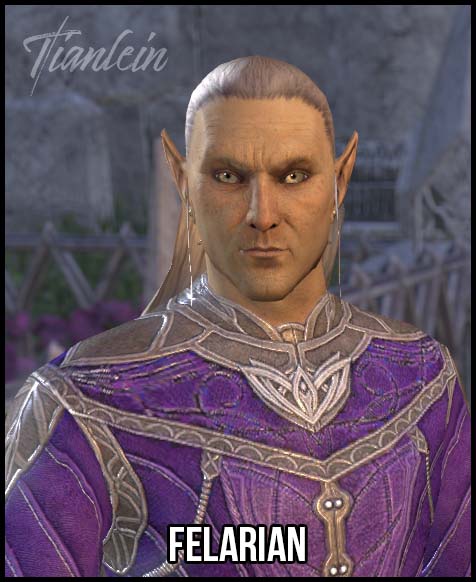 If you are already an established crafter with a Rank 10 or more in a particular crafting skill line you can skip the tutorial quest and become immediately certified. 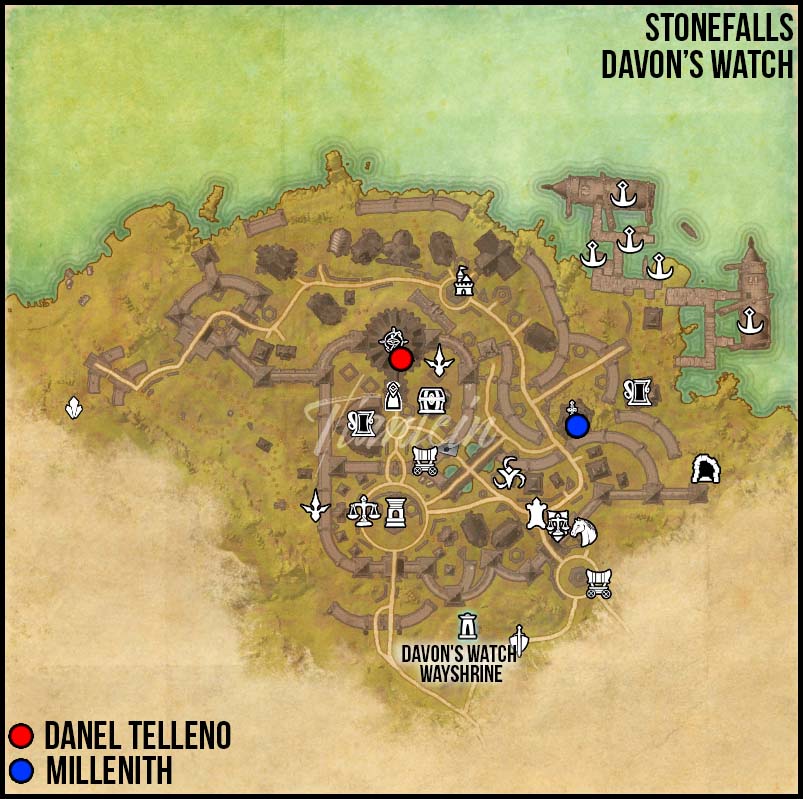 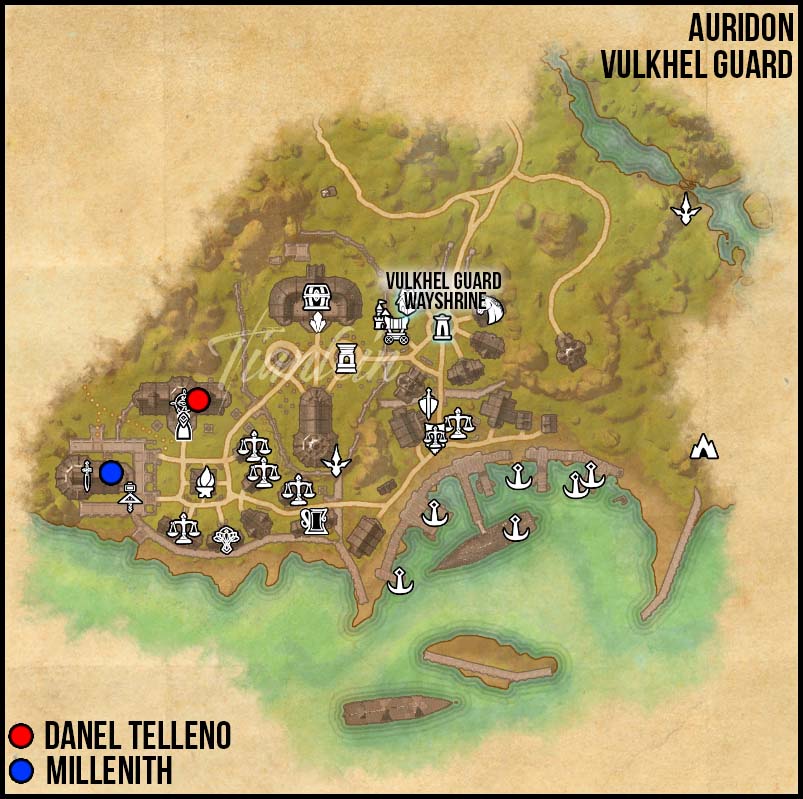 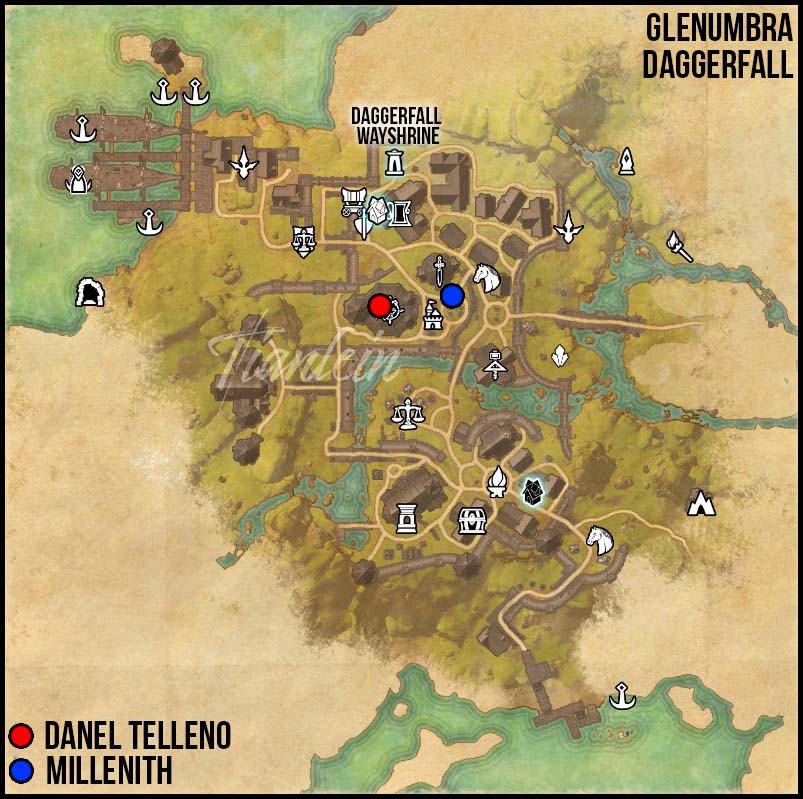 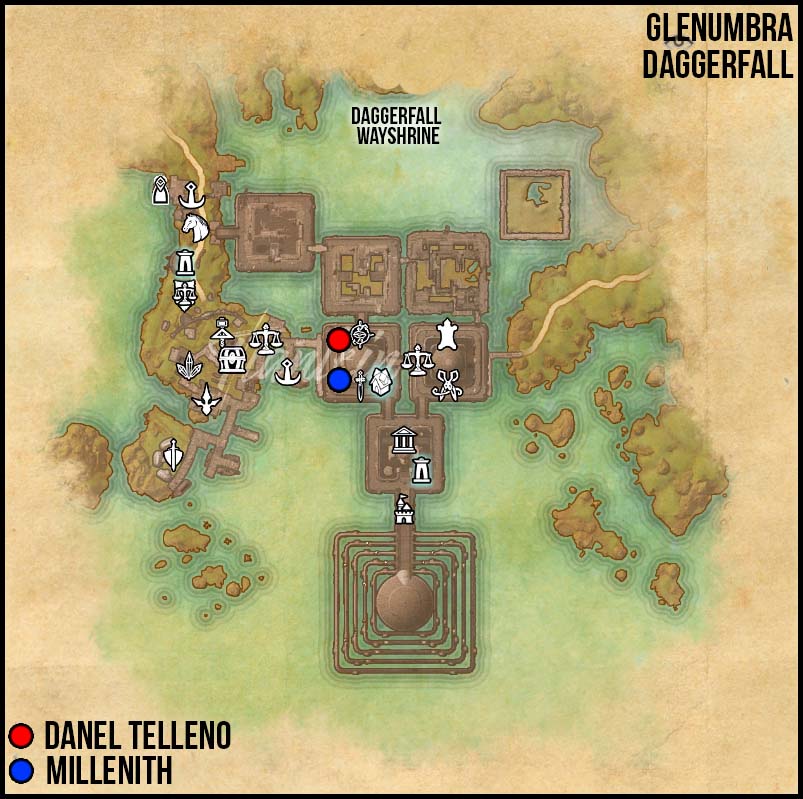 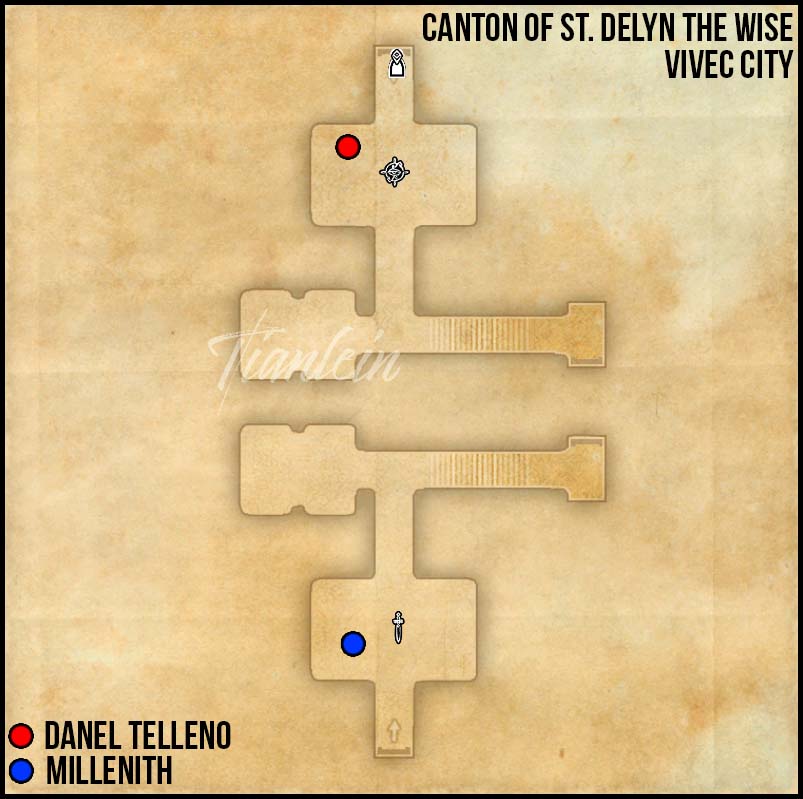 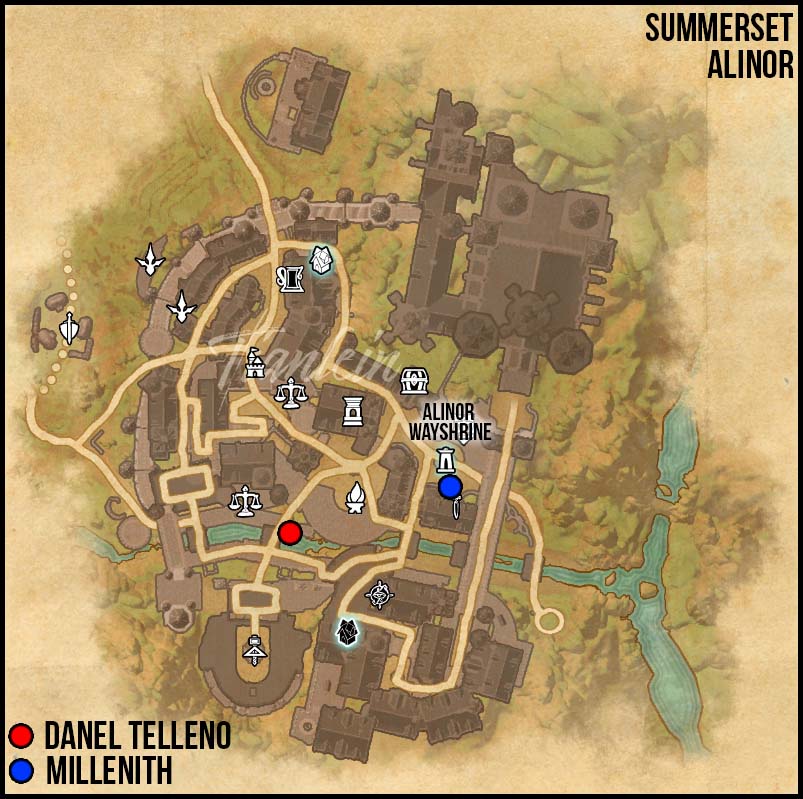 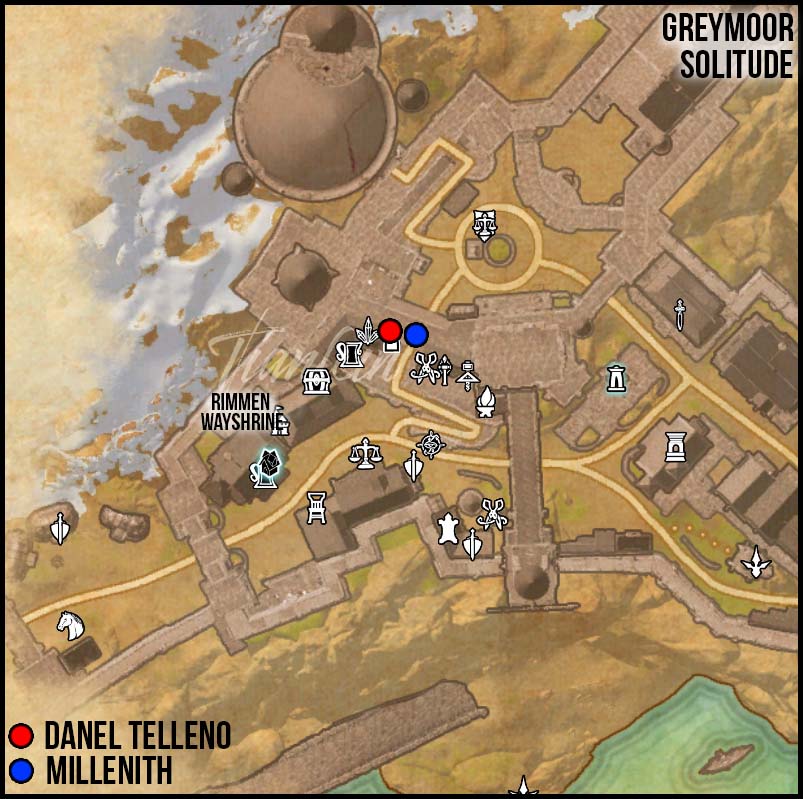 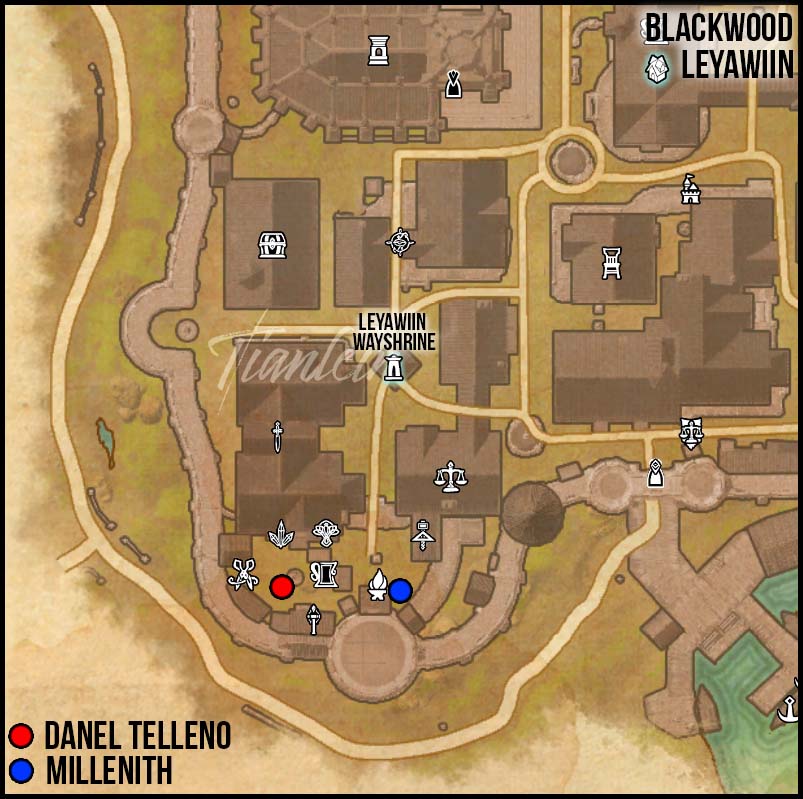 Where can I find Felarian? 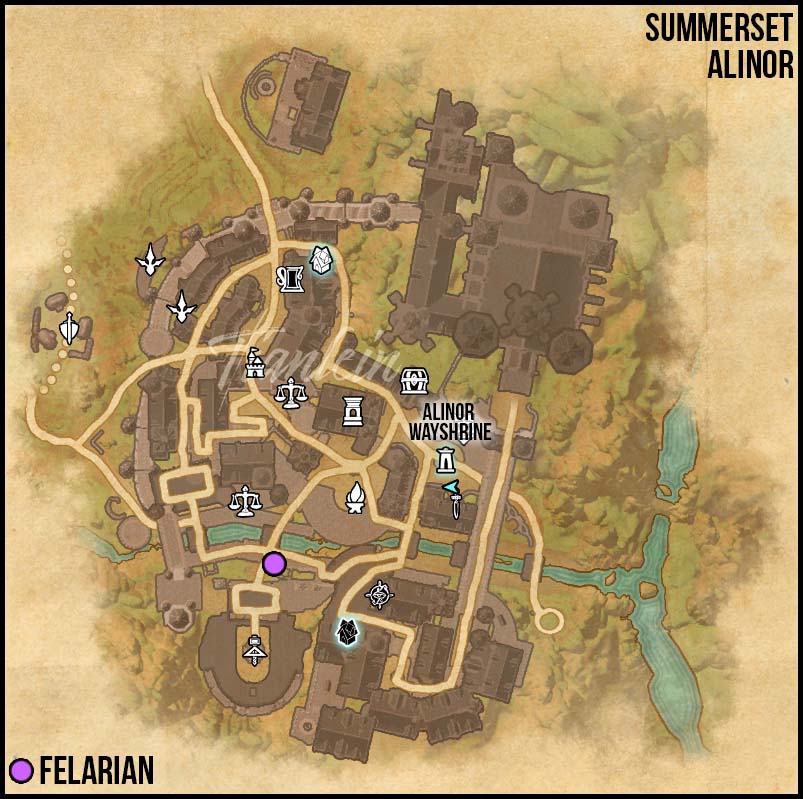 How to start the daily Crafting Writs?

After we are officialy certified we can now start with the daily Crafting Writs. You can get daily writs quests from Notice Boards. 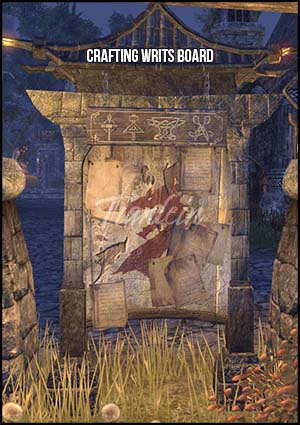 Where can I complete the daily Crafting Writs?

After you prepared all the crafting quests you have to carry the items to a quartermaster location. You can find these drop off points in all capital cities of each zone.

In which cities can I find the Notice Boards and quartermaster locations?

What can I do if I miss the needed recipes for the provisioning crafting writs?

You can visit the Brewer and Chef in any tavern and buy from them the needed recipes with gold. If you level up your skill line the Brewer & Chef will offer you new recipes which you need for the provsioning crafting writs.
Of course you can also search the guild traders and obtain the needed recipes there too.

Are there any ways to complete the daily crafting Writs faster?

Yes, if you play on PC I would highly recommend to use Addons. For fast, automated and easy crafting I suggest following Addons:

Do you have more recommmendations?

Do you have a video which covers this topic?

Yes! I have created youtube which covers the Daily Crafting Writs: 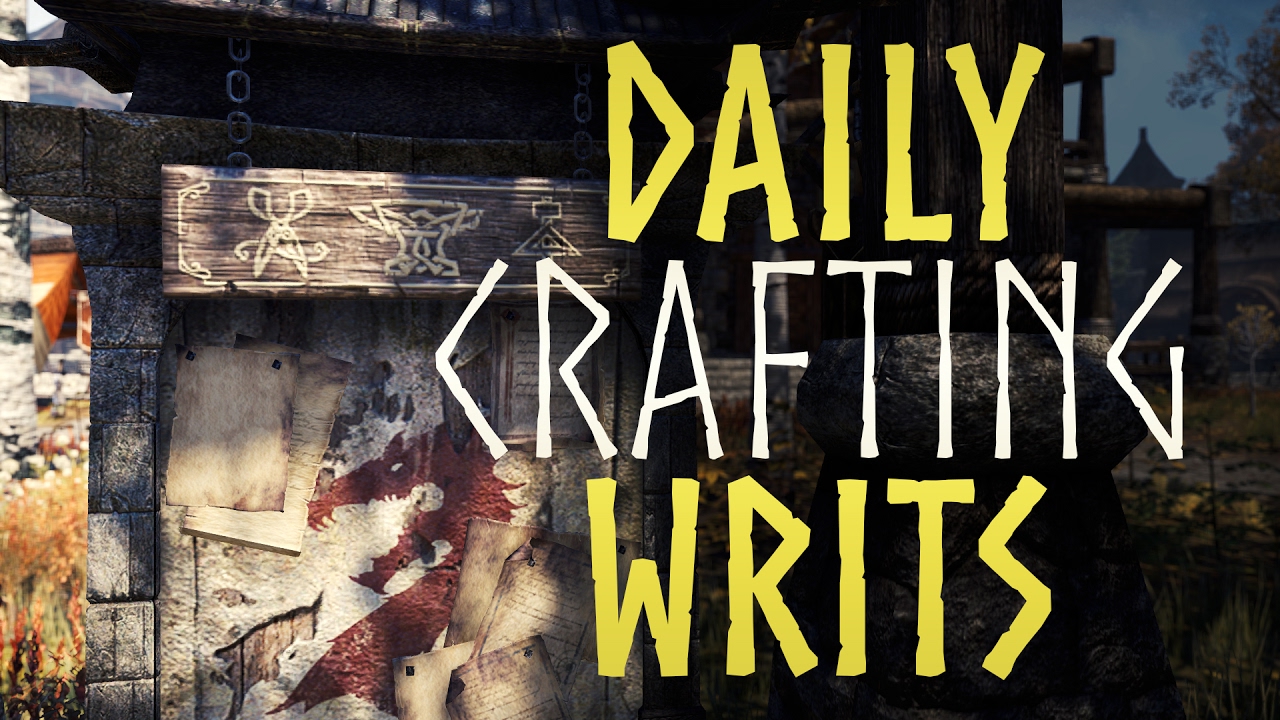